"I first saw this boy in an area where several families were enjoying their lunches. I knelt down near a group and there was mum, gran, and two young boys, eight and ten years old. They were delighted to be able to make a fuss of my Lacee as they were sad at losing their grandad.

Later I moved to an area where people could write their memories on a card. The older boy came to me with this card (image), which he did not want to put on the line but wanted me to have! I hadn’t even seen this family heading towards me to the memory tent, so I was totally surprised when this little boy was standing in front of us wanting to give me his card. I asked him if he wanted to put it on the line but he said he wanted me to have it. I said thank you and told him I would treasure it and put it in a book I have showing Lacee’s work."

Nelson's Journey is a Charity that supports children and young people in Norfolk who have experienced the loss of a significant person.

We are always looking to recruit more volunteers.

You can find more info here 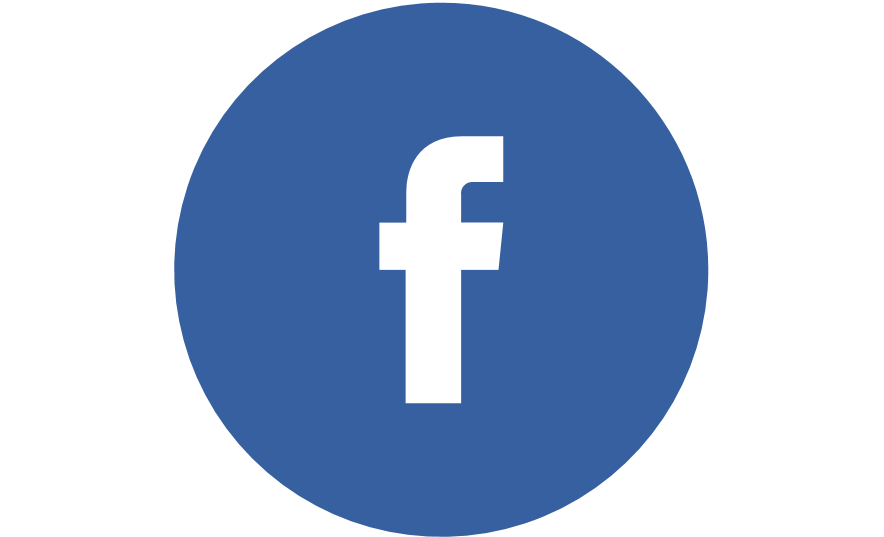 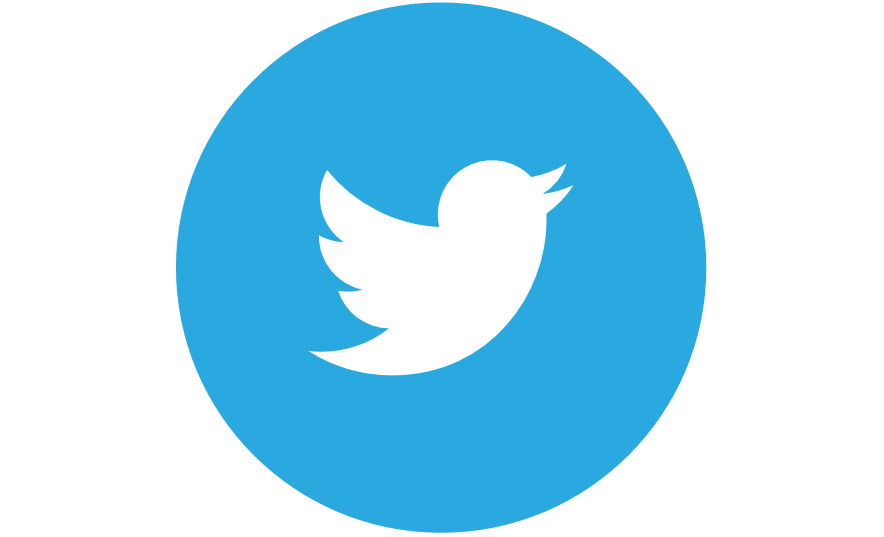 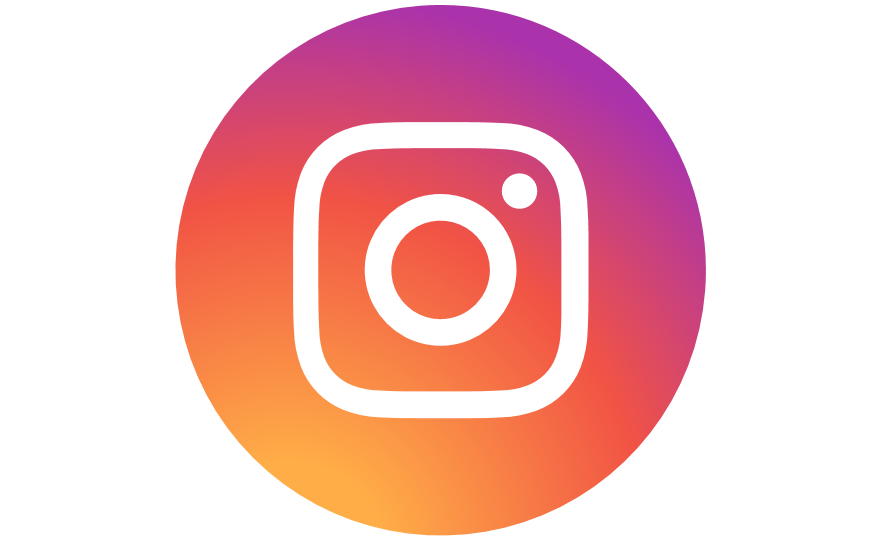 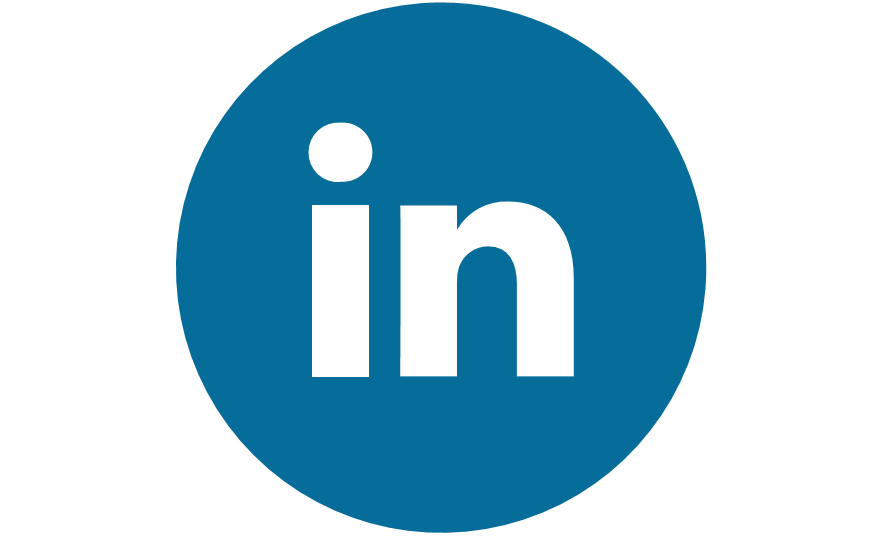 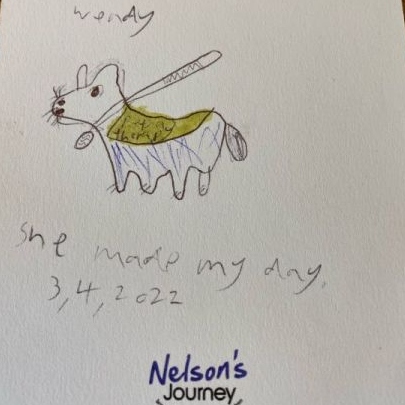 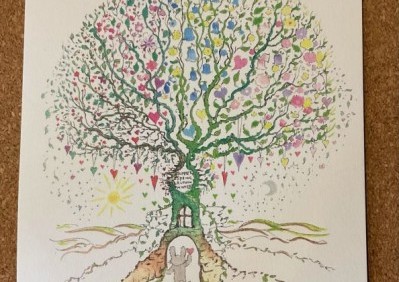 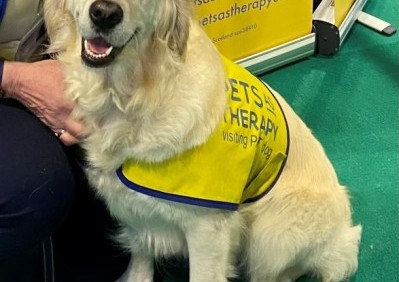 We need your help to find our unsung heroes 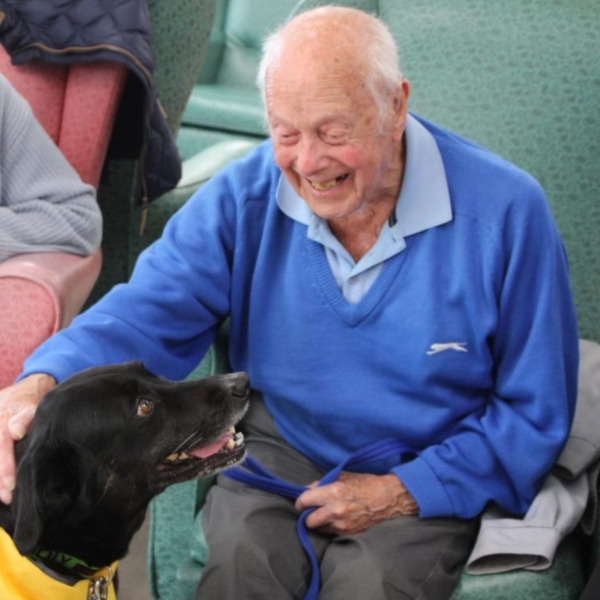 40 good reasons to volunteer with Pets As Therapy 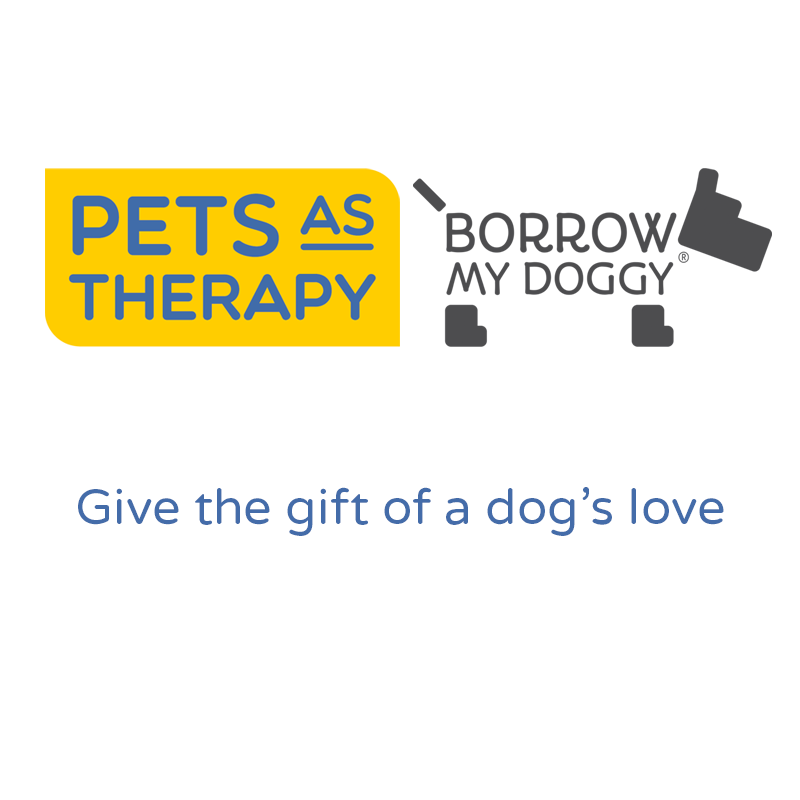 Give the gift of a dog’s love 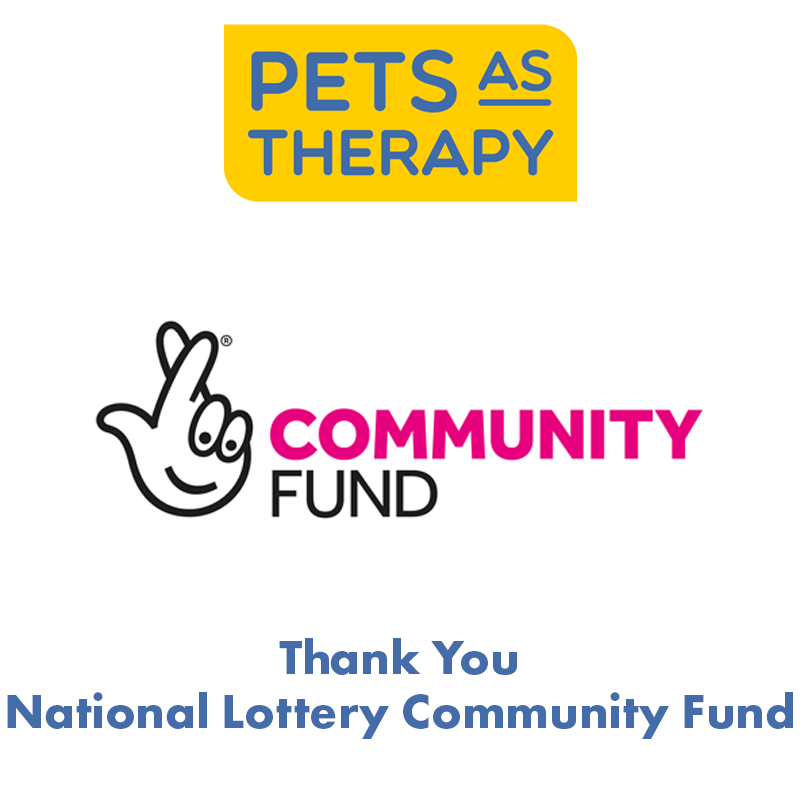 Pets As Therapy receives £10,000 from the National Lottery Community Fund to help the charity grow its numbers